It was a totally different adventure than my first backpacking trip through Europe, as I’d anticipated. But the pressure lifting, the thrill of packing my bag at the end of each stay (knowing I’m on my way again to someplace new), the moments of total presence, the problem solving and collaboration, the getting lost, the flow and synchronicity of who you meet and when – that was just the way I remembered it. And that was the most comforting thing ever.

My travel partner, Amber, and I started our trip in Trogir, Croatia after a 24-hour layover in London. We explored the old city, traipsed through narrow cobblestone alleyways and savored sweet, creamy gelato on our tongues. Thanks to our jet lag, we overslept on our second day but were determined to pack in as much sightseeing as possible. It was warm enough to lay on the beach and dip in the ocean and we enjoyed it thoroughly. After retrieving our packs from our Airbnb at the end of the day, we sprinted down steep, uneven hills, narrowly dodging several locals speeding towards us on scooters, to catch the last water taxi of the evening. Our boat ride to Split was breathtaking but wobbly. Despite the nausea, the honey-colored sunset and anticipation of our next destination filled me with joy. 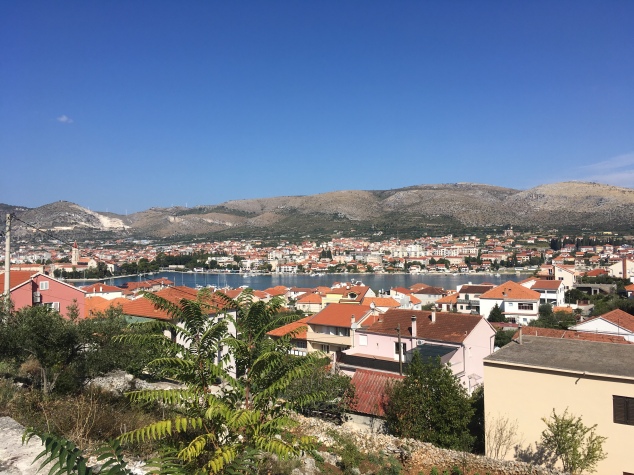 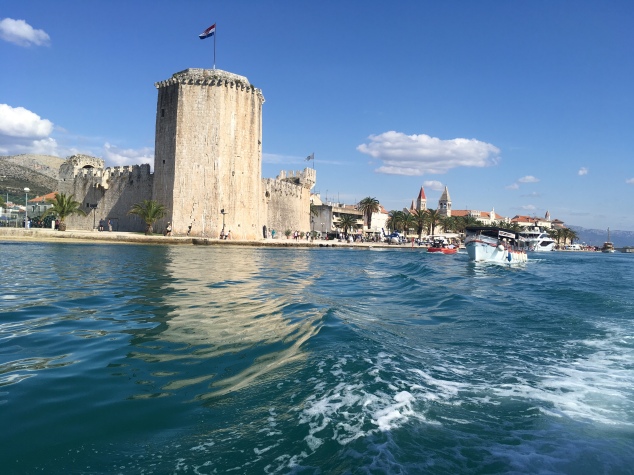 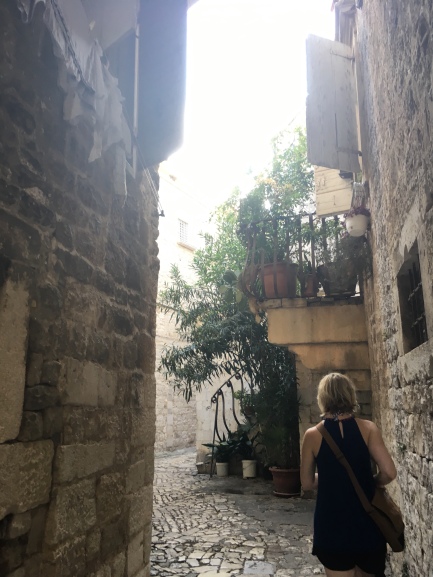 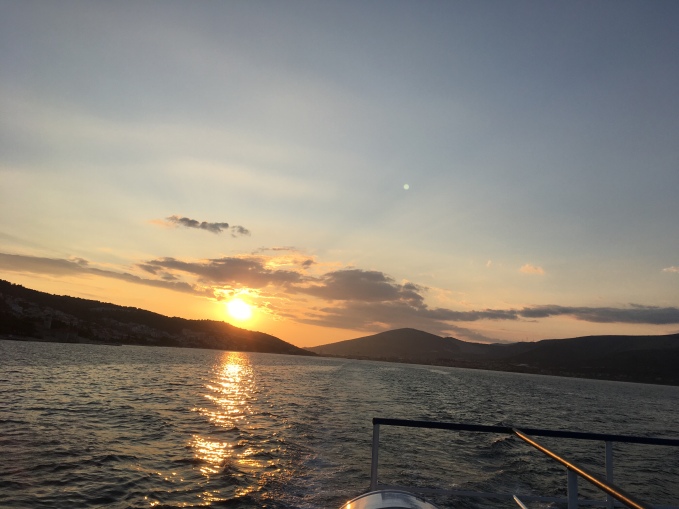 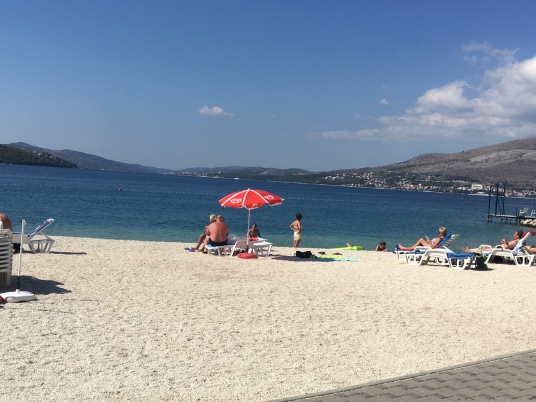 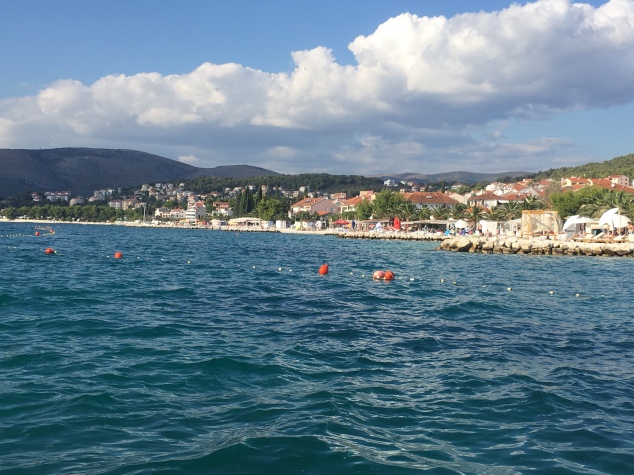 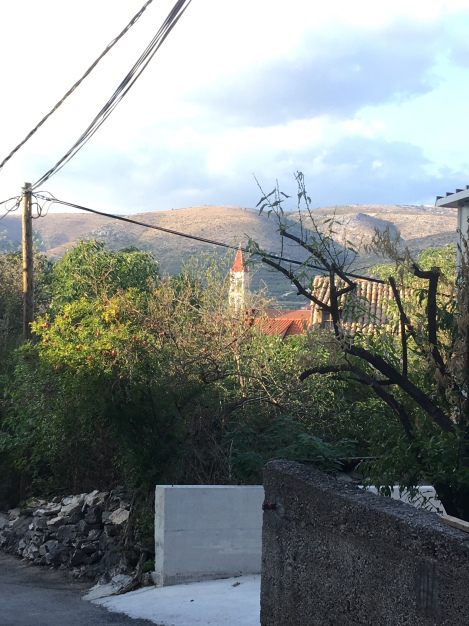 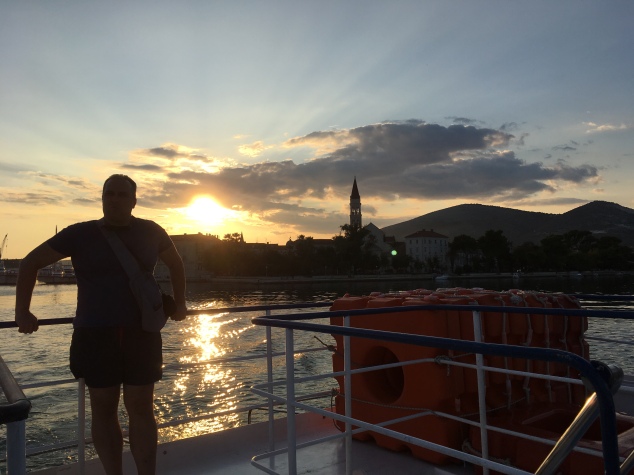 Generally speaking, we found Split to be callous. One particularly unpleasant experience occurred on a bus when we sat down near the front, not realizing the seats were assigned (our tickets were in Croatian and we misunderstood). It was a simple mistake and we didn’t mean anything by it, but the response we got from the bus drivers made it seem as if we were trying to scam the system or sidestep the rules on purpose. We were chastised loudly in a way that I can only describe as demeaning, glared at for several minutes, obviously gossiped about in Croatian, and then finally, forced to stand up mid-ride with our belongings in tow and shuffle several rows back to trade places with two local travelers. The glaring and scoffing didn’t end there; we endured sour-puss glances and furrowed brows from the bus driver’s co-pilot for the rest of the 5-hour trip. It was rather uncomfortable to say the least. At another point during the bus trip, while parked at a stop, I asked two women if they knew if there was enough time to disembark for a much-needed pit stop. Again, the response startled me. The woman yelled “No! Just wait!” It’s possible I could have misinterpreted her tone, but her body language was unmistakable. Her shoulders tensed and her nose scrunched, and she snapped her head forward again after barking her reply, as if speaking to me was a total inconvenience.

On the flip side, we met a very warm and enthusiastic guide who showed us around Diocletian’s Palace, which we thoroughly enjoyed learning about! One evening inside the palace, we ducked into a charming jazz bar to taste the region’s traditional herbal liquor, which was smooth, sweet, warming, and STRONG! Last but not least, no trip to Split would be complete without tasting cuttlefish risotto, which you’ll see in the last picture below – absolutely delicious. 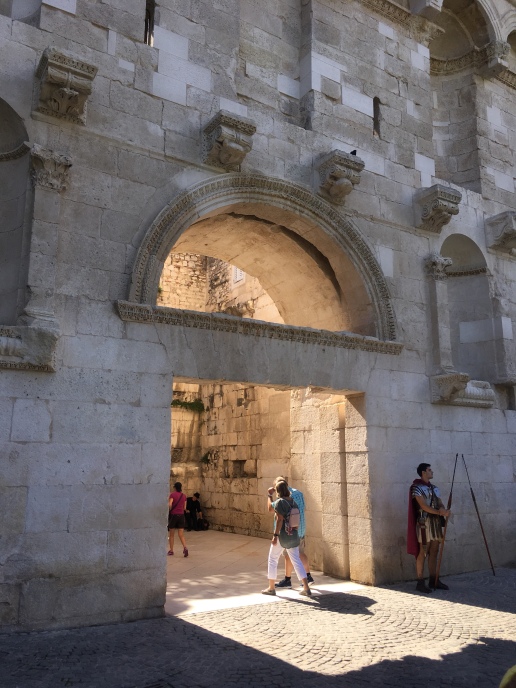 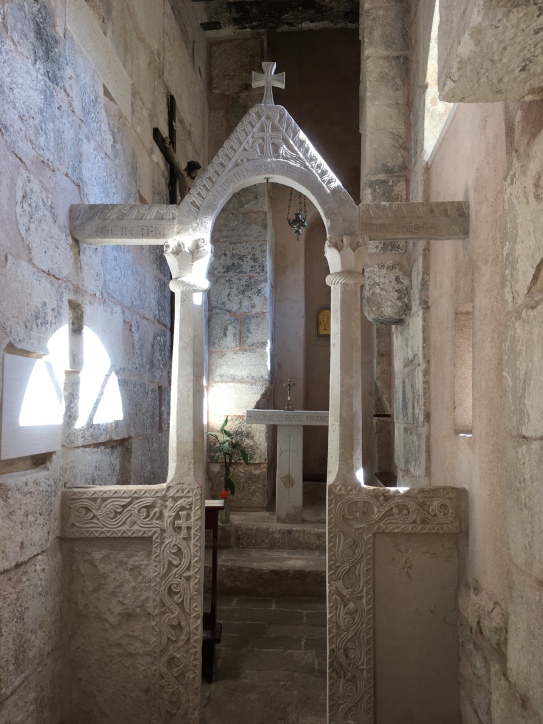 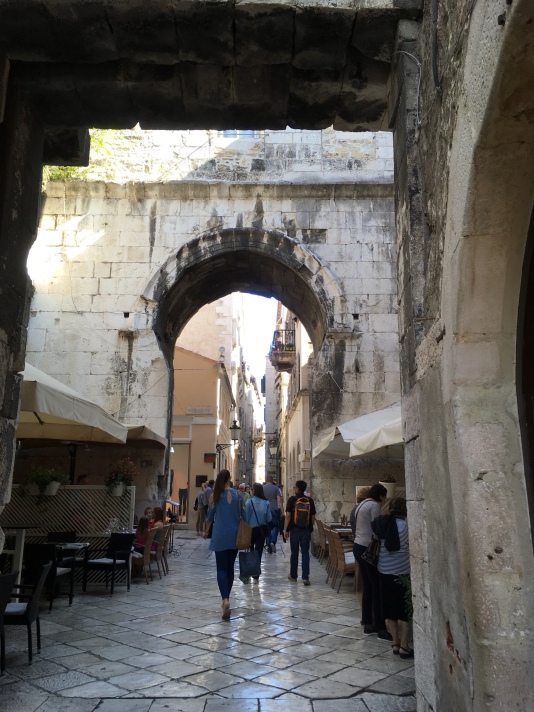 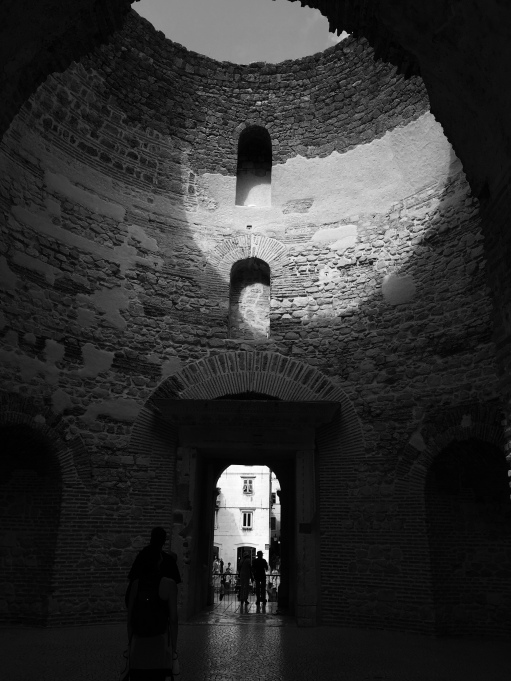 Visiting Omis, a day trip from Split, was a welcome reprieve from the try-not-to-piss-anyone-off dance we had been doing since our arrival – and it turned out to be my favorite adventure in Croatia. Imagine scyscraping rock canyon walls with a wide, turquoise river flowing through, merging with the Adriatic Sea not far off in the distance. Across the bridge, a stone’s throw from the mouth of the canyon, sits an ancient cobblestone city, hugged on three sides by glittering sea waves. Shortly after our arrival, we climbed to the top of a castle carved right into the canyon wall. Warm wind whipped our hair as adrenaline fluttered through our veins from the steep ascent up a final ladder to the viewing deck. We watched in awe as the sunset bathed everything in rosy shadows. Beautiful wouldn’t begin to describe it. It was otherworldly. 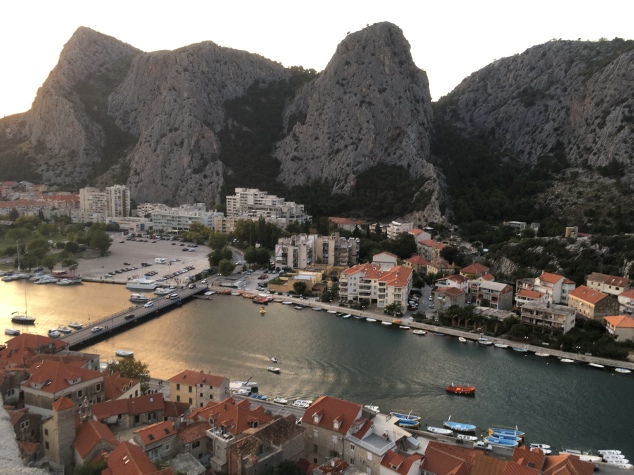 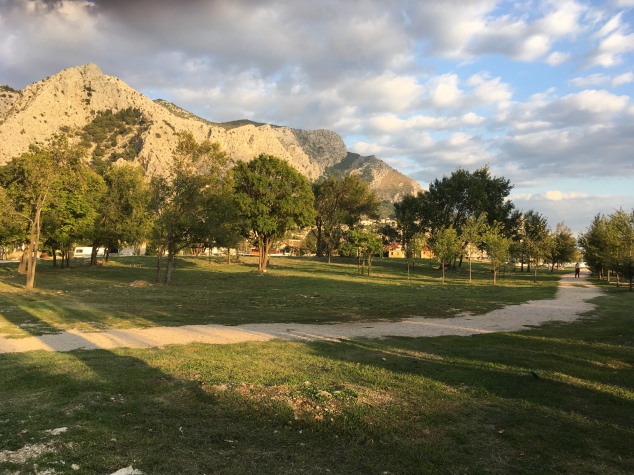 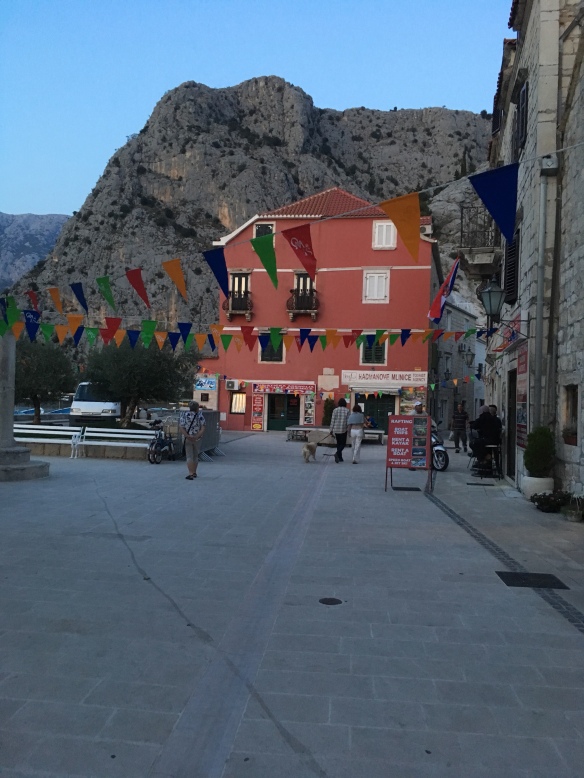 Zagreb, the country’s capital, was charming and notably less touristic than Split was. My favorite part was visiting the Museum of Broken Relationships and being moved to tears by multi-cultural tales of lost love. They were refreshingly authentic and reminded me of the oneness of humanity. I love the concept of honoring the grieving process. We don’t often discuss such personal matters in the public arena, but I think it would do us all good to start. Loss is something we all go through. It’s an important part of our stories, often shaping us as much, or more, than finding love did in the first place. Kudos to Croatia for seeing that and celebrating the endings.

Another favorite memory of Zagreb was buying the local specialty, handmade cottage cheese, at an open-air market from an elderly woman who didn’t speak any English and had large, wrinkled hands. Coupled with fresh, locally-grown raspberries and a little sugar, the cheese was the perfect afternoon pick-me-up! During our stay, we also took a day trip to the lovely Plitvice Lakes National Park. If you ever get the chance to go there, don’t hesitate. It’s a stunning patchwork of lakes, waterfalls, suspended trails and caves that will leave you inspired by the power and wonder of nature. 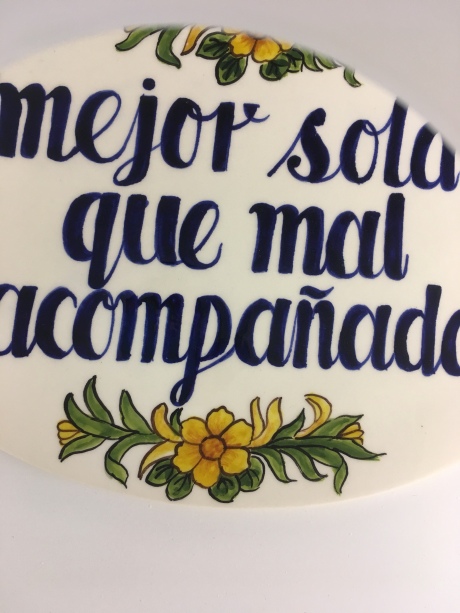 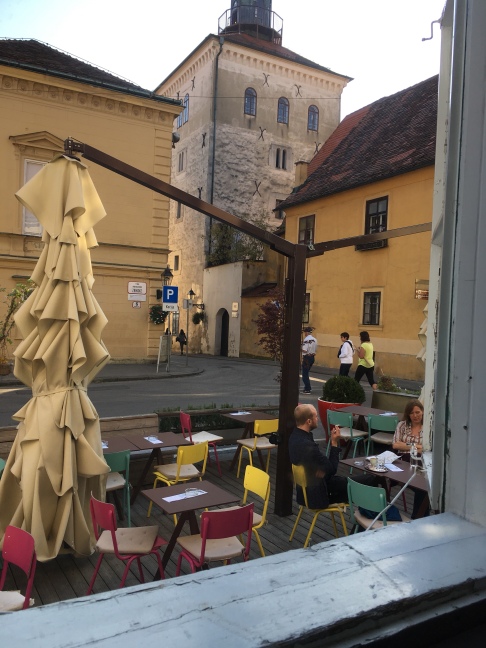 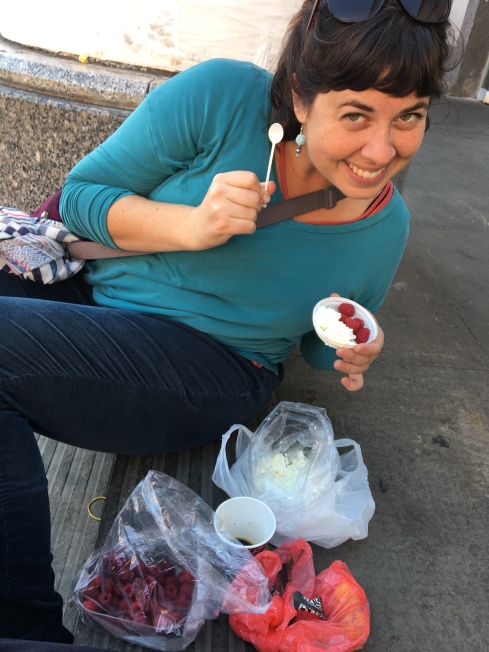 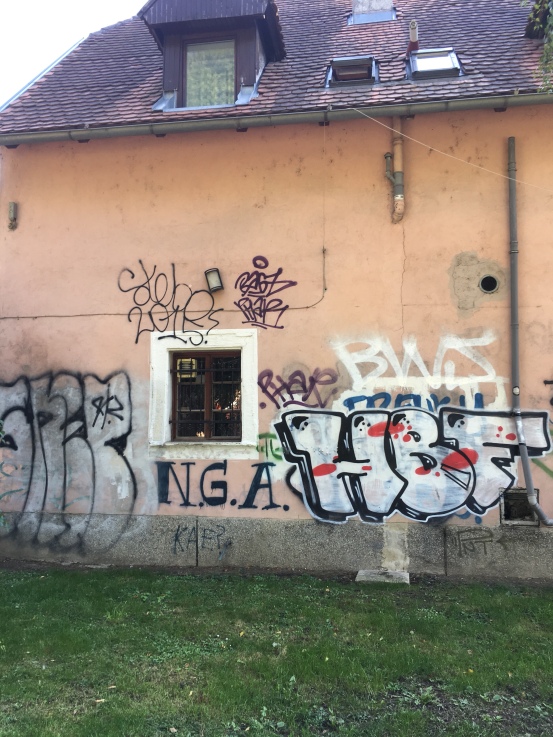 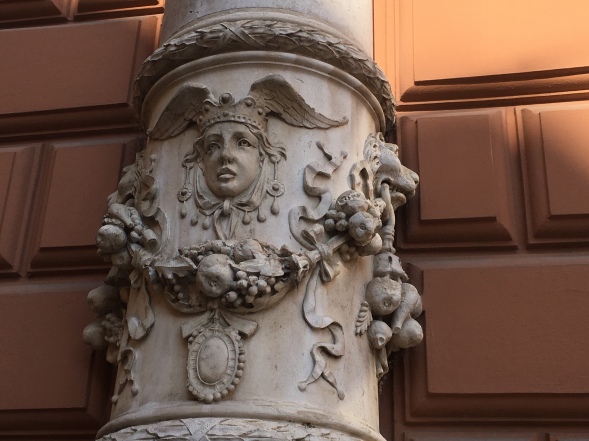 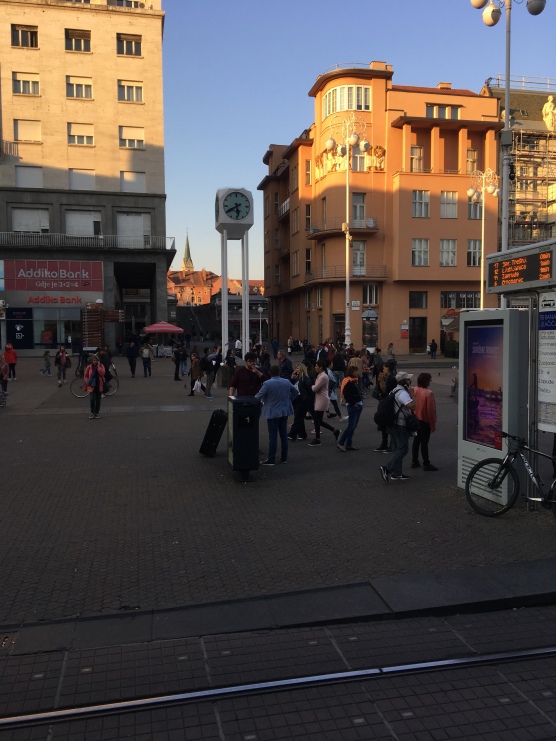 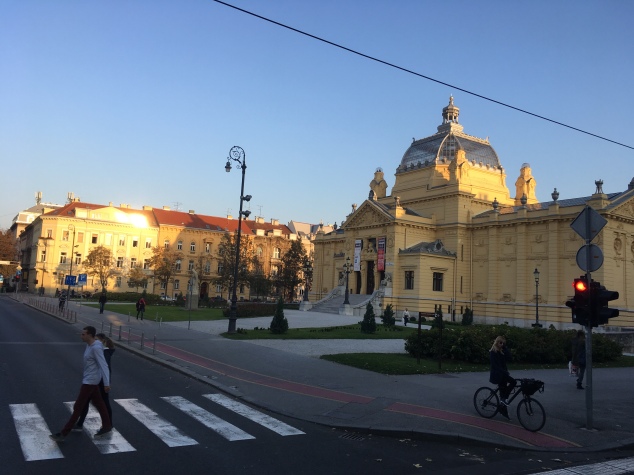 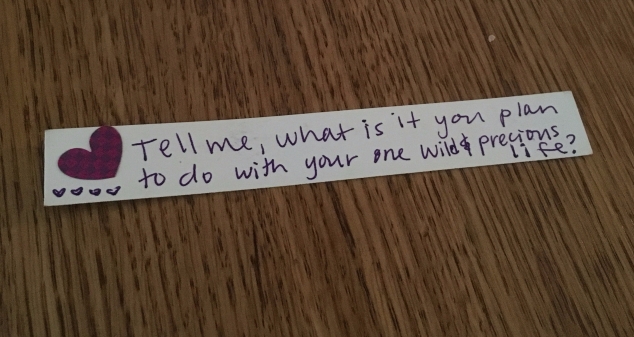 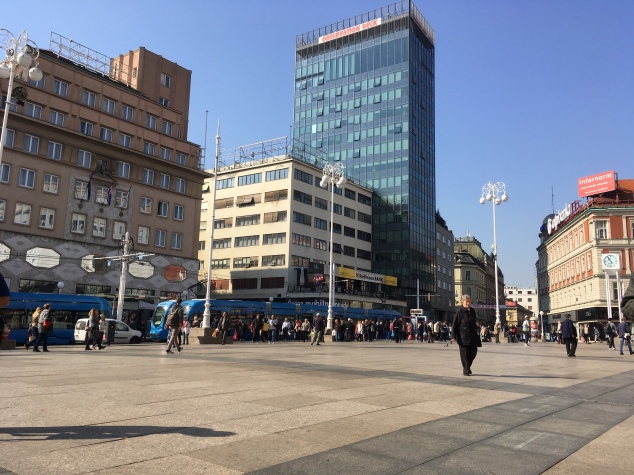 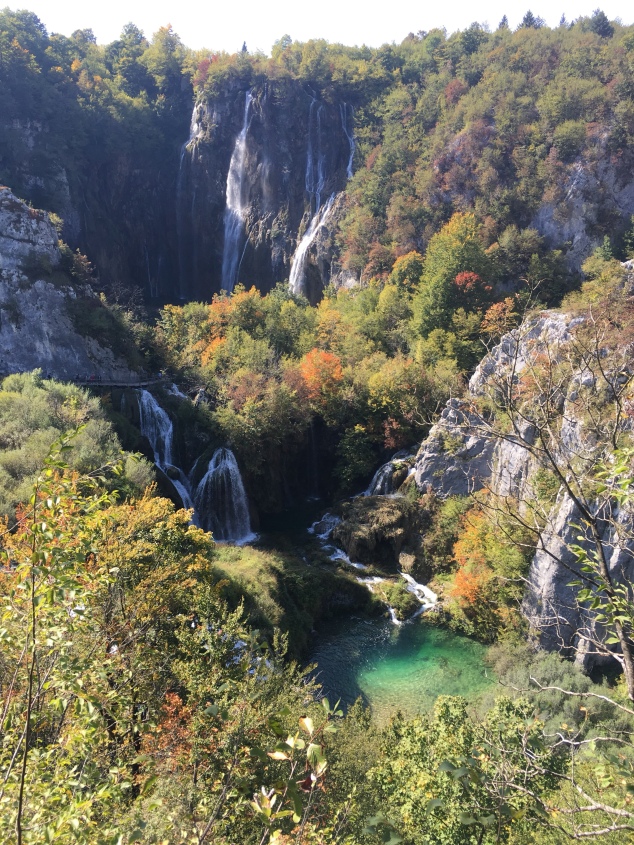 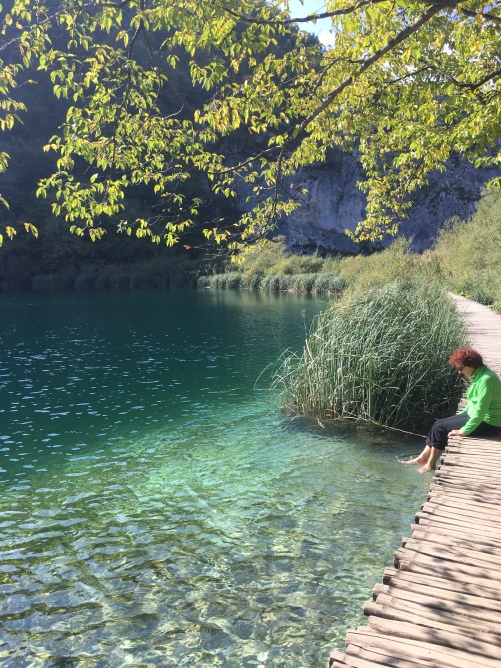 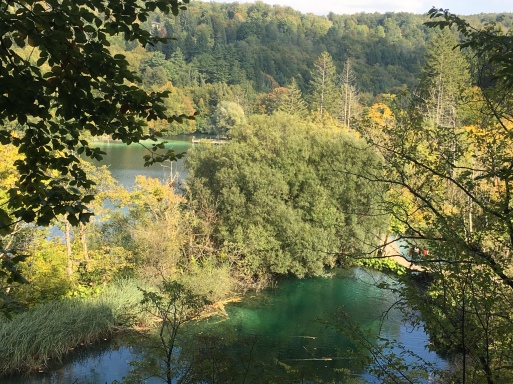 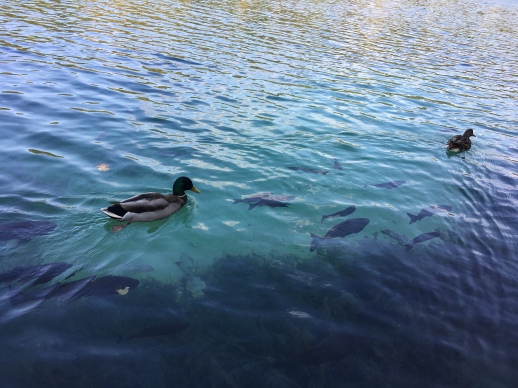 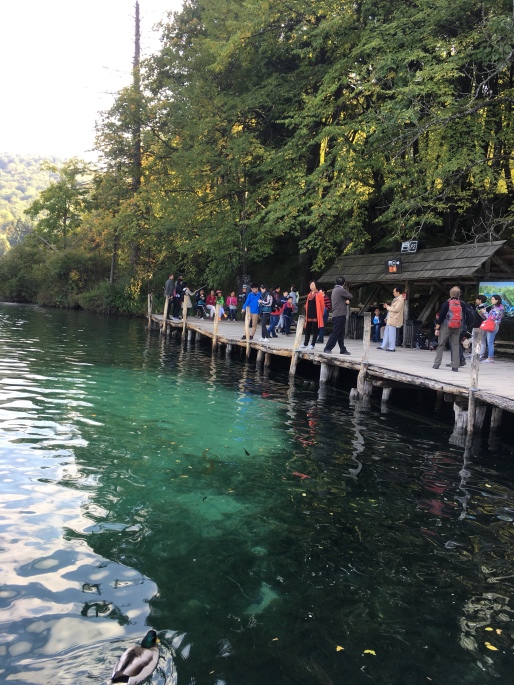 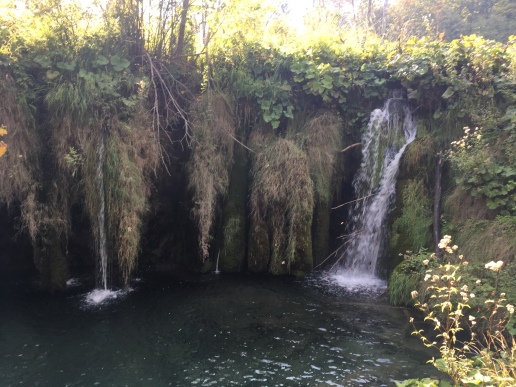 Next up, Slovenia and Venice!